You might know, but Dallas is home to one of the superlative hip-hop scenes that you’ve never heard of. One particular creative that stands out among the rest. With his unique throwback style that contradicts his young age, matched with his rhyming ability, Blaq is most definitely an artist to look out for in 2018.

Born Chris Douglas, the young prodigy began his hip-hop career in 2011 when he was merely 15 years old. He spent the year trailblazing through the freestyle/cipher circuit of in his hometown, perfecting his rhyming skills. This is what has earned him his much-deserved attention and buzz in the city of Dallas. However, while he is very musically inclined, it was not always about hip hop. Blaq has a very unique musical background. At the age of 10, Douglas taught himself how to play the drums. This inevitably led to him learning how to compose entire songs in a variety of genres, not just hip-hop. His passion for the creation process mixed with his musical skill gives Blaq a unique upper hand on the rest of the game. Who else can say they taught themselves to play an instrument at the age of 10? 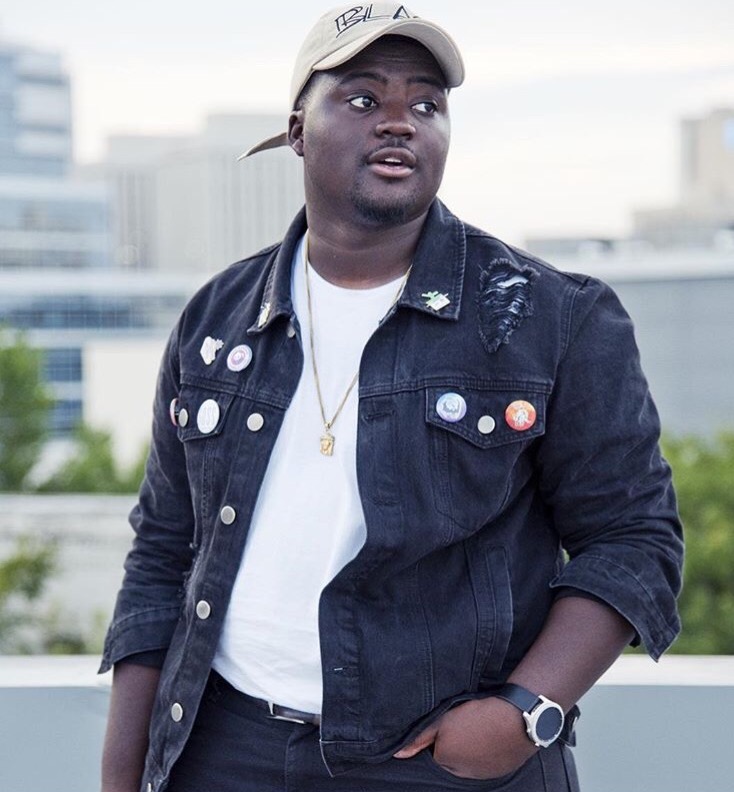 While being influenced by a wide range of legendary creatives such as Nas, Snoop Dogg, Lil Wayne, and even The Rolling Stones, Blaq has begun to perfect his rhyming style and develop his own distinctive sound. In 2015, he broke out with his debut mixtape titled “Nostalgia”. The record included cuts like “Life Rymes” where we hear Blaq dive into his personal life, as well as “Ain’t Worried” which is a classic message for all of his haters. The project was not only a hit with his fans but earned him a production agreement with a team from Danger Room Studios. “Nostalgia” was then re-released as an EP, and was followed by his mixtape “Juice” in 2016. This is where Blaq truly began to shine.

The mixtape included hit tracks such as “Buick Music” and “Vent”, along with 10 other well-developed songs. He has since released a slew of new musical content on SoundCloud including a series of releases called “Blaq Fridays” where he released a song every Friday until he ran out of tracks in his arsenal. It is clear that while Blaq intends to follow in the footsteps of many of the greats before him, while still staying true to his fans, his craft, and himself.

After first being known for producing stupefying freestyles and punchlines around Dallas, he has now begun to hone-in his creative skills to generate high-quality content. His secret? Non-stop grinding. Constantly hitting-up the studio and continuously finding new ways to perfect his craft is turning Blaq into an unstoppable force. “You can’t teach hunger, you gotta be able to motivate yourself to be the greatest.” Blaq confidently states. “I want everybody to feel my music no matter who you are or where you at I want you to be able to hear and get something out of it.” It is clear that Blaq the potential to make it big. With all this time left in 2018, we’re excited to see what he does next. 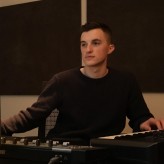