Streaming giant Spotify is reportedly purchasing Gimlet Media for $230 million dollars. If the deal is finalized, it would mark one of the biggest acquisitions in the young world of podcasting.

This move indicates that Spotify is looking to free itself from licensing fees. With 200 million average users around the world, scaling the podcast ecosystem would make the platform attractive to partners and publishers in the future. More information should become available after Spotify’s upcoming quarterly earnings call. (Read More) 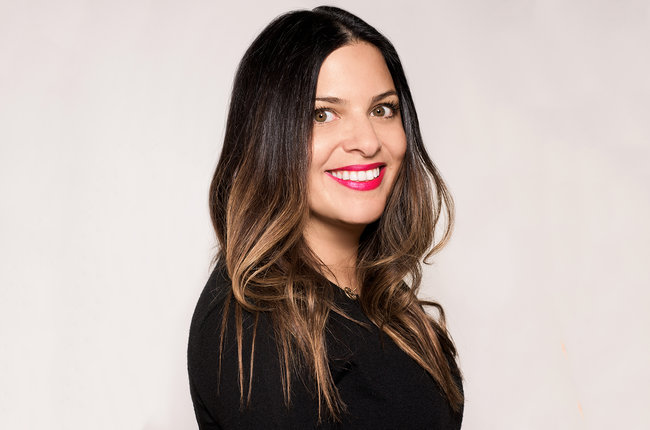 Lauren Schneider has been promoted to Executive Vice President of Media Relations at Island Records. Her responsibilities will include leading media and publicity initiatives for artists and internal executives. She will report directly to Chief Operating Officer Eric Wong.

“I’ve had the distinct honor and pleasure to work alongside Lauren on virtually every campaign that has defined Island for nearly two decades,” said Wong in a statement. “She has won the admiration of artists as well as the entire Island staff, and I congratulate her on this well-deserved promotion.” (Read More)

“For most travelers, having music to listen to on the plane is just as important as anything they pack in their suitcases,” said Oliver Schusser, Vice President of Apple Music. “With the addition of Apple Music on American flights, we are excited that customers can now enjoy their music in even more places.” (Read More)

Pandora shareholders have approved Sirius XM Holdings Inc. to purchase the streaming platform for $3.5 billion dollars. Once the buyout has finalized, CEO Roger Lynch will step down from his position and will leave the company, along with a number of other senior leaders. He joined Pandora in September 2017.

Jim Meyer, Chief Executive Officer of Sirius XM, will replace Lynch and serve as CEO for both companies. (Read More) 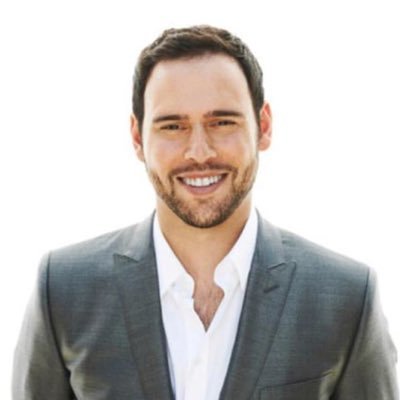 Zach Katz, the former President of BMG, has partnered with Scooter Braun’s Ithaca Holdings to launch Raised in Space Enterprises. The new venture will fund music business opportunities and “forge proactive collaboration between music and technology with investments ranging from $500,000 to $5 million.”

Braun, manager for Justin Bieber and Ariana Grande, said, “The relationship between music and tech has massive untapped potential. I’m excited to launch a company focused on bridging these two industries in a transformative and actionable manner that raises the value of music.” (Read More)