We’ll be rounding up the top news from the music industry.  Check out the biggest stories highlighted this week!

EMI Music Publishing has been acquired by Sony Corp. This will result in an estimated $1.275 billion in revenue once EMI has been merged into Sony/ATV.

The deal was finalized despite protests from the independent label and music publishing community in Europe, most notably from iIMPALA who filed a formal complaint with the EU Commission.

As a result of this acquisition, Sony expects to make 105 billion yen in further operating income. (Read More) 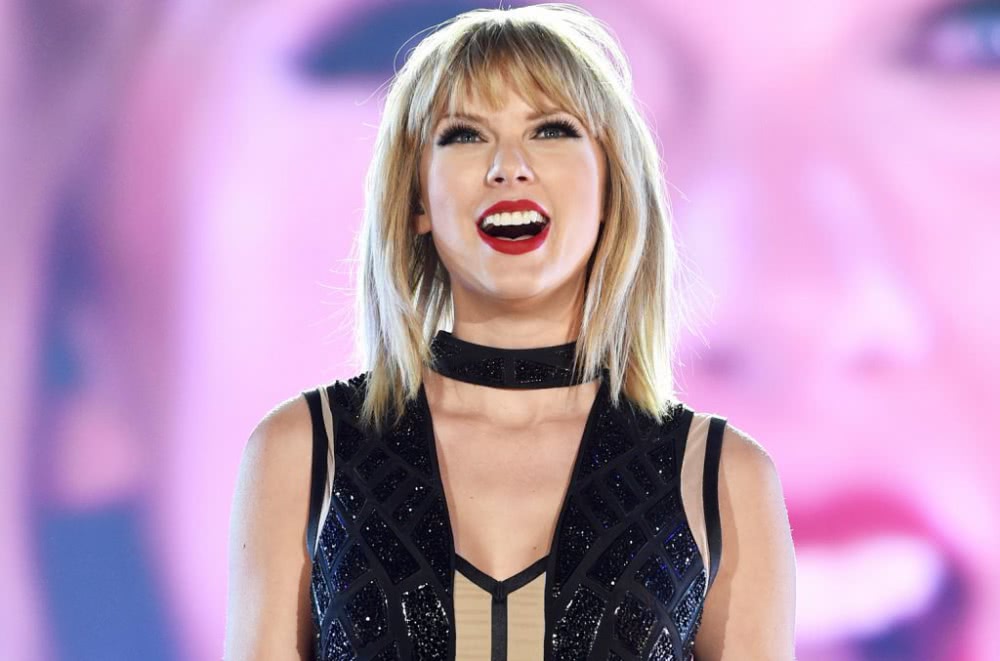 A longtime critic of streaming platforms and their compensation of musicians, Swift’s contract asked UMG to agree to pay direct, non-recoupable funds to artists in the event that the company sells their Spotify shares. “I see this is a sign that we are headed toward positive change for creators – a goal I’m never going to stop trying to help achieve, in whatever ways I can,” said Swift. (Read More)

Azalea recently parted ways from Island Records after joining them earlier in the year. Her EP, Survive the Summer, did not perform as well as expected and her fall tour was cancelled last month. (Read More) 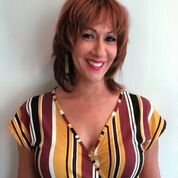 “We created this role to help us to better serve the extraordinary demand for Latin music – and no one is more adept, or more familiar with the opportunities for songwriters, than Mary,” said Gustavo Menendez.

Previously, Nuñez worked for BMG Music Publishing in Los Angeles, and before that spent years creating sales and marketing strategies for global hoteliers, like Hilton International. She received a Billboard Latin Music Marketing Award in 2015 for her work with Dr. Pepper and Romeo Santos. (Read More)

Glassnote Music has ended its distribution deal with Universal Music Group and announced its partnership with Kobalt Music’s AWAL.

Glassnote has been touted as one of the premiere independent labels in the music industry with talent like Mumford & Sons, Childish Gambino and Phoenix. This deal will provide the label with resources such as AWAL’s global marketing team, data analytics and radio promotion.