We rounding up the top news from the music industry. Check out the biggest stories highlighted this week! 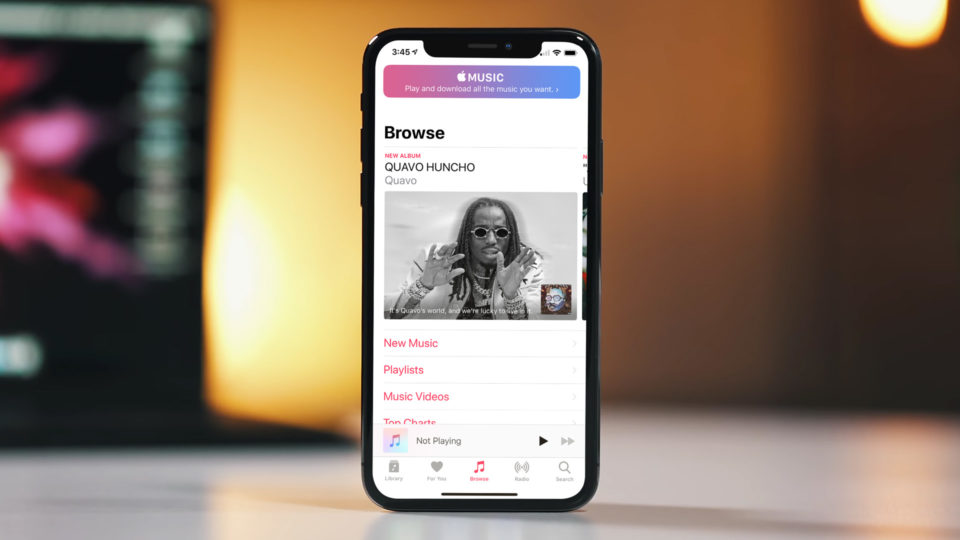 In the war for customers, Apple Music has surpassed Spotify in US-based subscribers by approximately 2 million, according to The Wall Street Journal. While Spotify has been reportedly growing their subscriber base monthly by 1.5% to 2%, Apple has been growing by 2.6% to 3% with a total of 28 million subscribers as of February 2019. 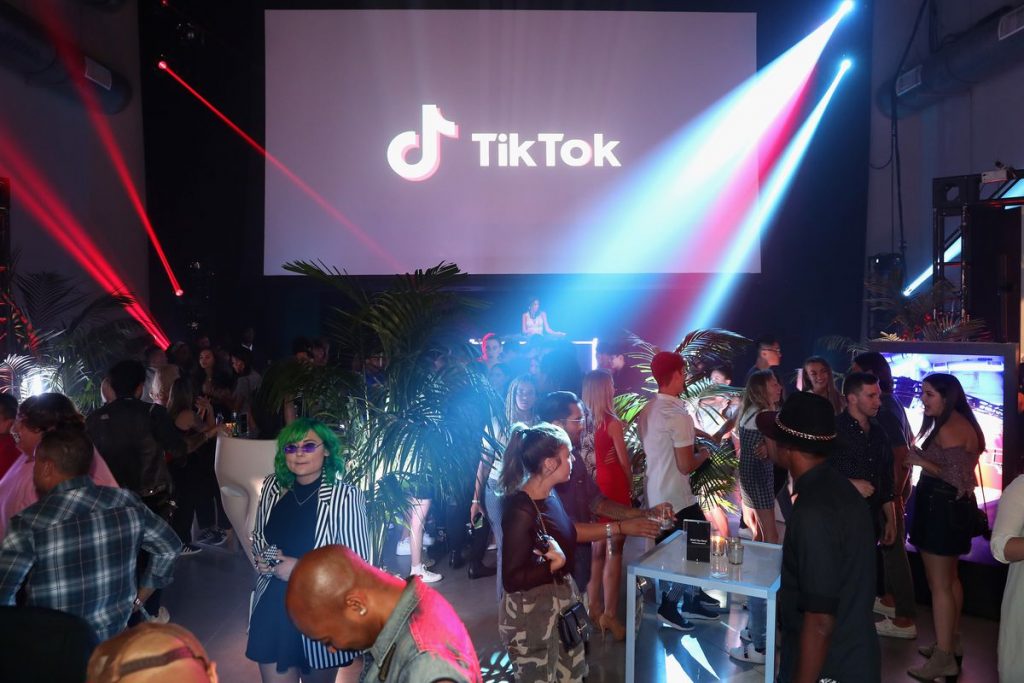 The short-form video streaming platform TikTok and its parent company ByteDance are reportedly being asked to pay “hundreds of millions of dollars in guaranteed money” to record labels. TikTok currently has more than one billion downloads and ByteDance is valued at $75 billion.

Though ByteDance has offered to pay more to the labels, the company argues that it shouldn’t pay what traditional streaming services are charged. “TikTok is for short video creation and viewing, and is simply not a product for pure music consumption that requires a label’s entire collection,” said a ByteDance representative. (Read more)

3) Songwriters Pen Open Letter to Spotify: “Do the Right Thing”

A group of influential songwriters have penned an open letter to Spotify after the streaming service appealed the Copyright Royalty Board’s decision to increase royalty rates for songwriters by 44% over the next five years. Though Amazon, Google, and Sirius XM/Pandora also appealed the decision, Spotify has been singled out after its attempts to defend itself by mentioning its “Secret Genius” programs and recognition efforts for songwriters.

Songwriters including talent like Nile Rodgers, Kenneth, “Babyface” Edmonds, Murda Beatz, and Teddy Geiger, wrote, “We know that you are not the only DSP appealing the Copyright Royalty Board (CRB) rate determination. You are, however, the only provider that made us feel we were working to build a modern music industry together.” (Read more) 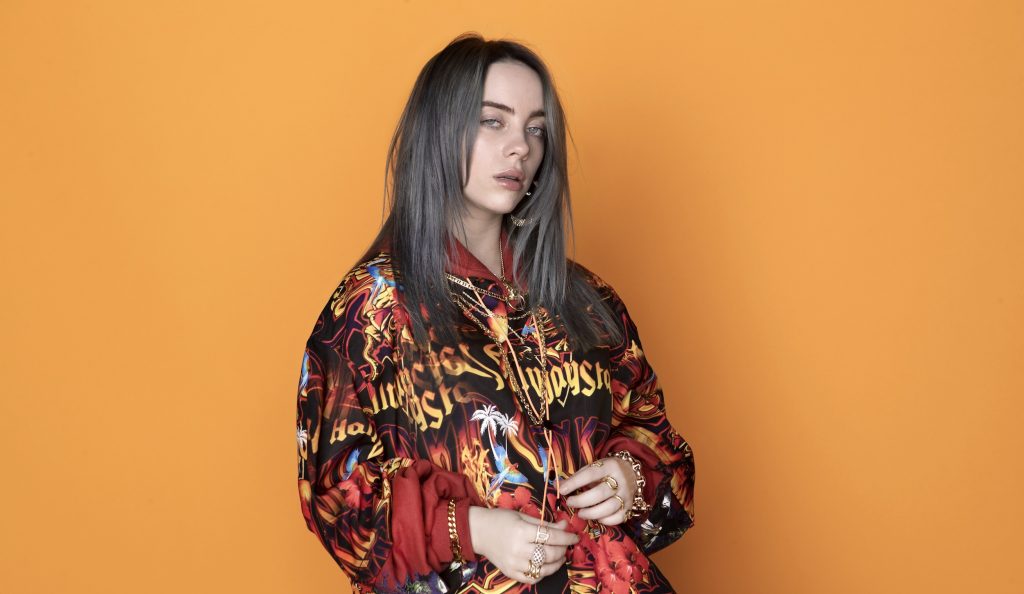 Not only did singer Billie Eilish’s new album, When We All Fall Asleep, Where Do We Go?become the Number One song on the Billboard 200, but she’s also broken the record for most consecutive Hot 100 songs among female artists.

Of the 13 songs on her album, 12 are currently on the chart, and two previously released collaborations with other artists takes the total to 14 songs total. She passes previous record holders Cardi B, who saw 13 songs chart, and Ariana Grande and Beyonce, who each had 12 songs chart simultaneously. (Read more)

For the fourth year in a row, global music sales have grown, according to a recent report by the International Federation of the Phonographic Industry, totaling $19.1 billion. This is a 9.7% increase from last year and is the highest sales total since 2007.

Streaming now accounts for almost half of all label revenue. Paid streaming increased by 33% with 255 million users, and accounted for 37% of total recorded music revenue.

“The potential and the vision is so much different because where you’ve got growth, you can invest,” said IFPI chief executive Frances Moore. (Read more)