Earlier this week, Tinashe announce she will finally be releasing her new highly-anticipated album Joyride. In much anticipation of her upcoming sophomore album, TINASHE has today released a third single and music video called “Me So Bad” featuring Ty Dolla $ign and French Montana.

The thirteen track album boasts a menagerie of other features including previously heard tracks with Offset on lead single “No Drama” and recently released “Faded Love” with Future. Joyride is available for pre-order now at all digital retail providers via RCA Records and fans who pre-order the album will receive “Me So Bad” feat. Ty Dolla $ign and French Montana as instant-grat upon purchase along with “No Drama” and “Faded Love.” For a full list of tracks and features, please see below. 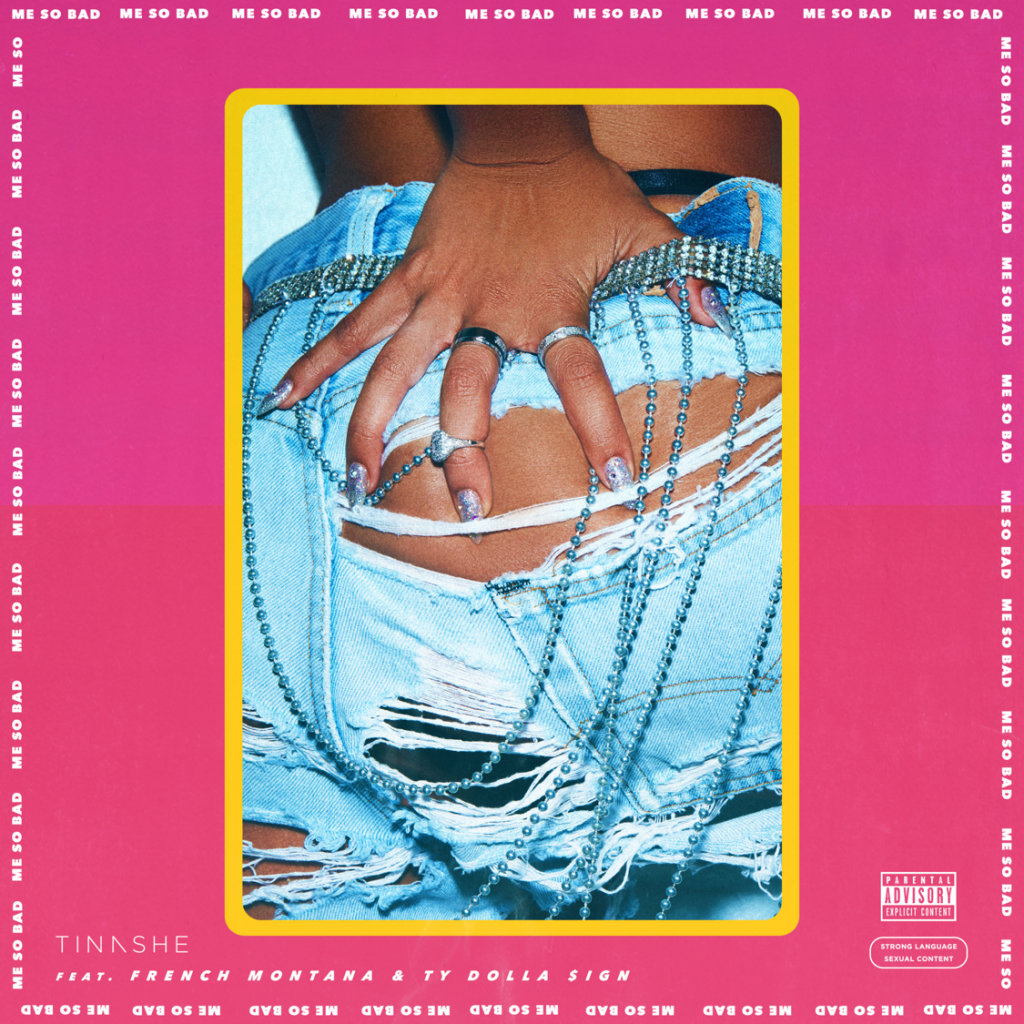