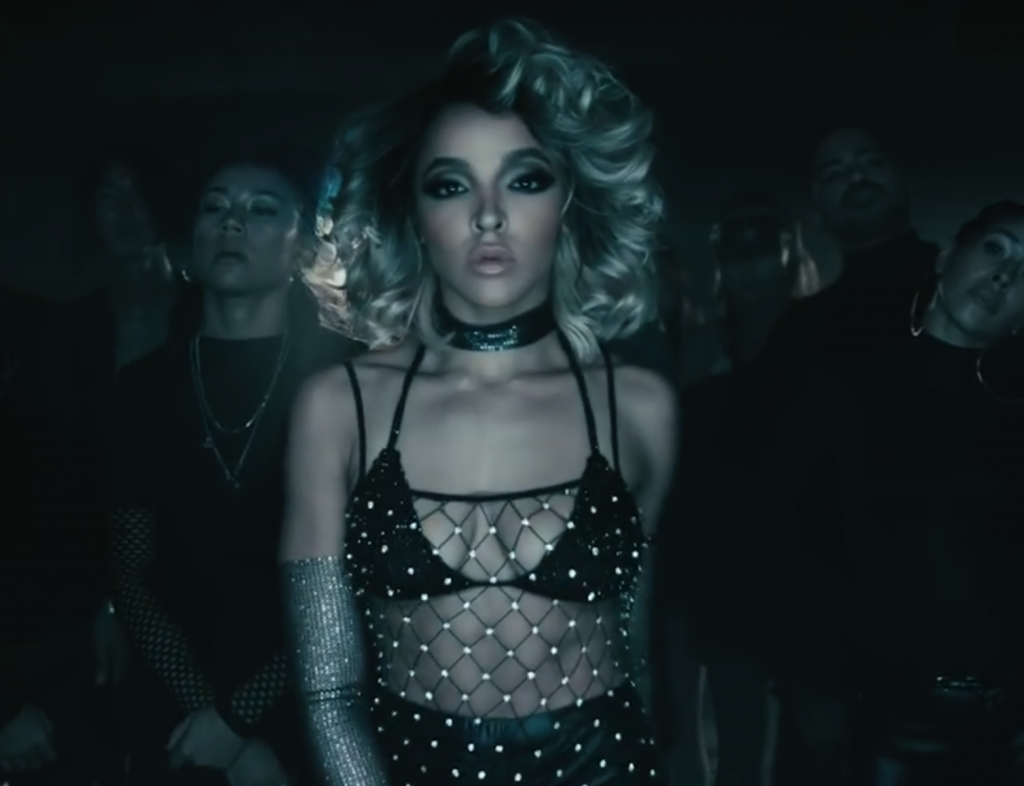 After teasing fans with sneak peeks and billboards plastered all over Sunset Boulevard, CA,songstress TINASHE returns in 2018 releasing a new single titled “No Drama” featuring Migos member Offset.  The single is accompanied by a new electrifying dance visual, which premiered on MTV’s TRL this afternoon (Jan.18).

The 24-year-old singer recently announced she will be releasing three brand-new songs––”No Drama,” “Me So Bad” and “Faded Love from her upcoming album Joyride.

I’ve made this my life pic.twitter.com/V4zdocaTzM

Watch the “No Drama” video below!