Today, Rap star Gunna aka King of Drip releases the video for his single “Baby Birkin,” from his debut #1 album Drip Or Drown 2, with a surprise appearance by social media star and model, Jordyn Woods.

rip Or Drown 2 landed on the charts as the #1 Hip-Hop Album across the nation and #3 on the Billboard Top 200 Charts, nearly 444K units sold with about 661 million streams to date! The critically acclaimed Atlanta rapper has been making the rounds, receiving the likes of  New York Times, Pitchfork, GQ, Billboard, Complex and more. 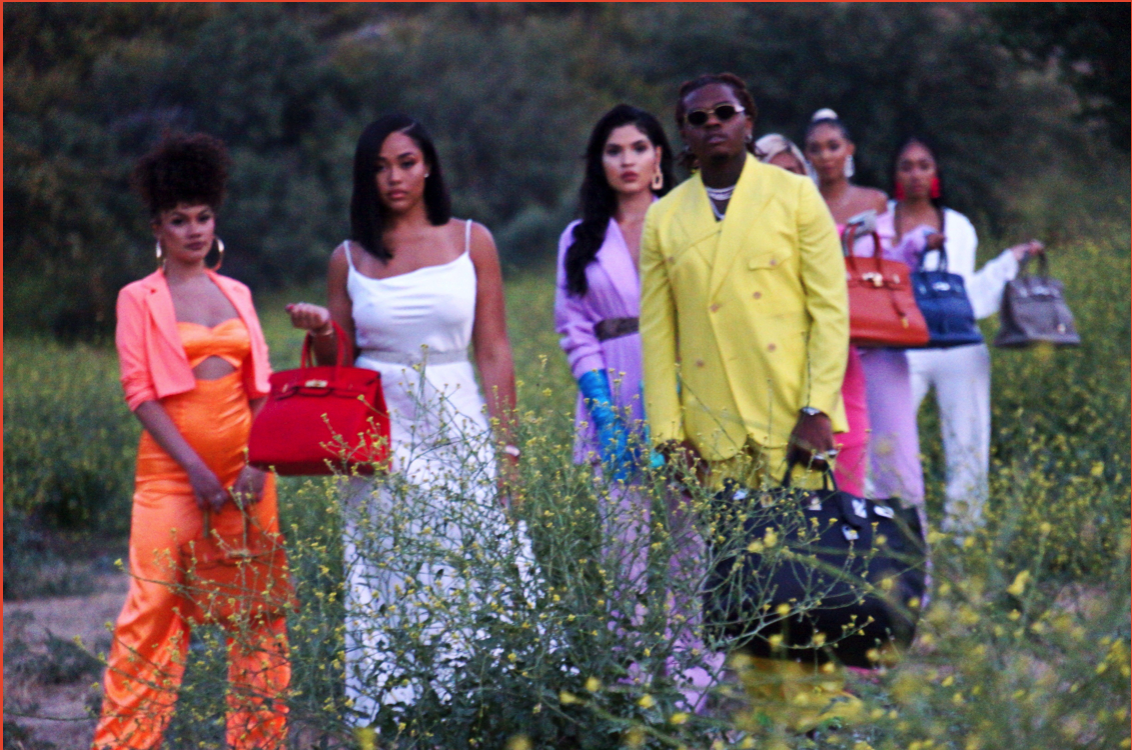 Music News: August Alsina Being Treated In Hospital After Losing The Ability To Walk