In a recent interview with Zane Lowe, Lanez talks about the difference in the music from his sophomore album, “Lyrically and just the writing of the songs, I just think is at another level. This time, it was more so about like every piece of vulnerability and every piece of truth and things that people just want to know,” he said. “But the artists just never says—I just gave them that. That’s why this album is called Memories Don’t Die, because the memories of this album will never die because [of] how honest it was. And just, at that point that it’s going to drop, just in music, you’re just never going to forget the memory of this.”

On Thursday, Lanez also gifted his fans with three unreleased songs he called “Throwaways”. The three tracks were intended for his upcoming sophomore album Memories Don’t Die, but were scratched off from the final tracklist.

Listen to March 2 below! 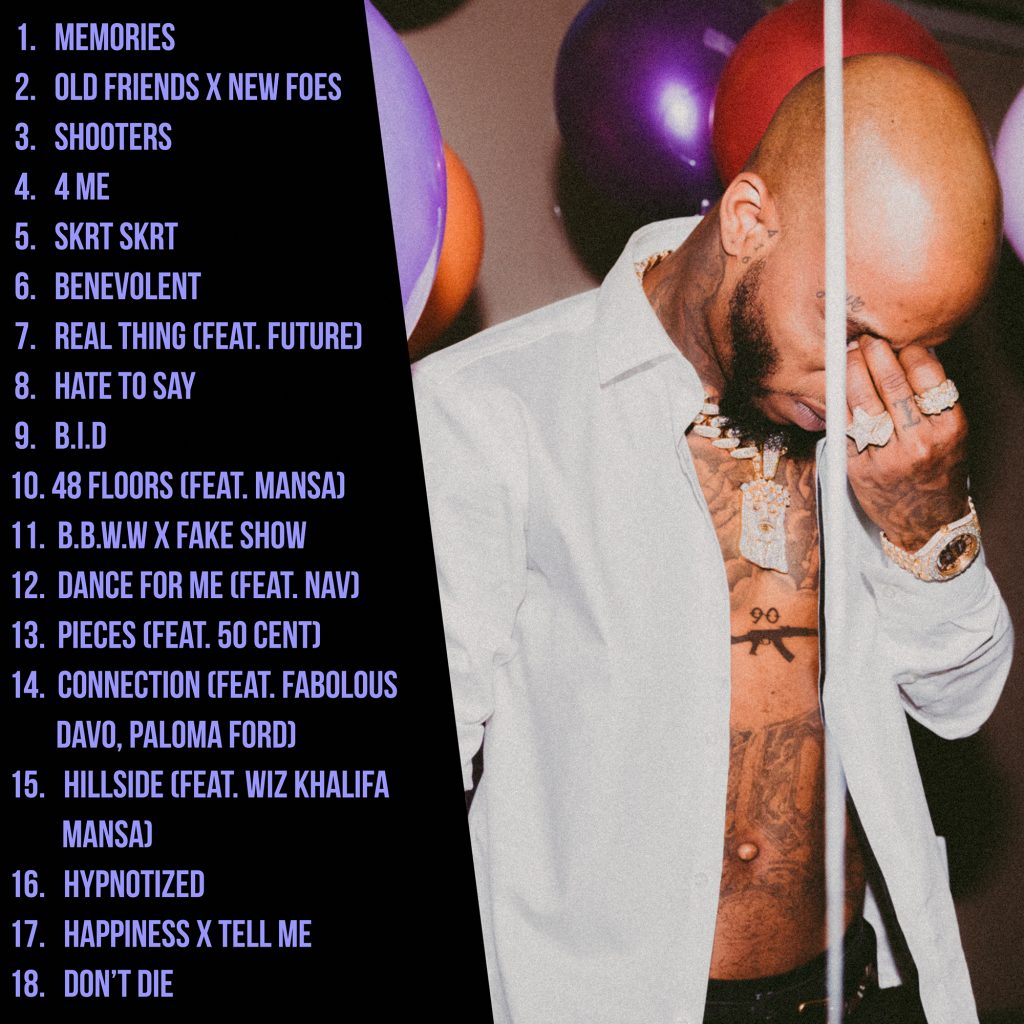