Hit-Boy– has been unstoppable during 2020! Today, he returns with epic album entitled the Judas and the Black Messiah soundtrack, which contains features from the likes of JAY-Z, the late Nipsey Hussle, Nas, H.E.R., A$AP Rocky, Black Thought and more! 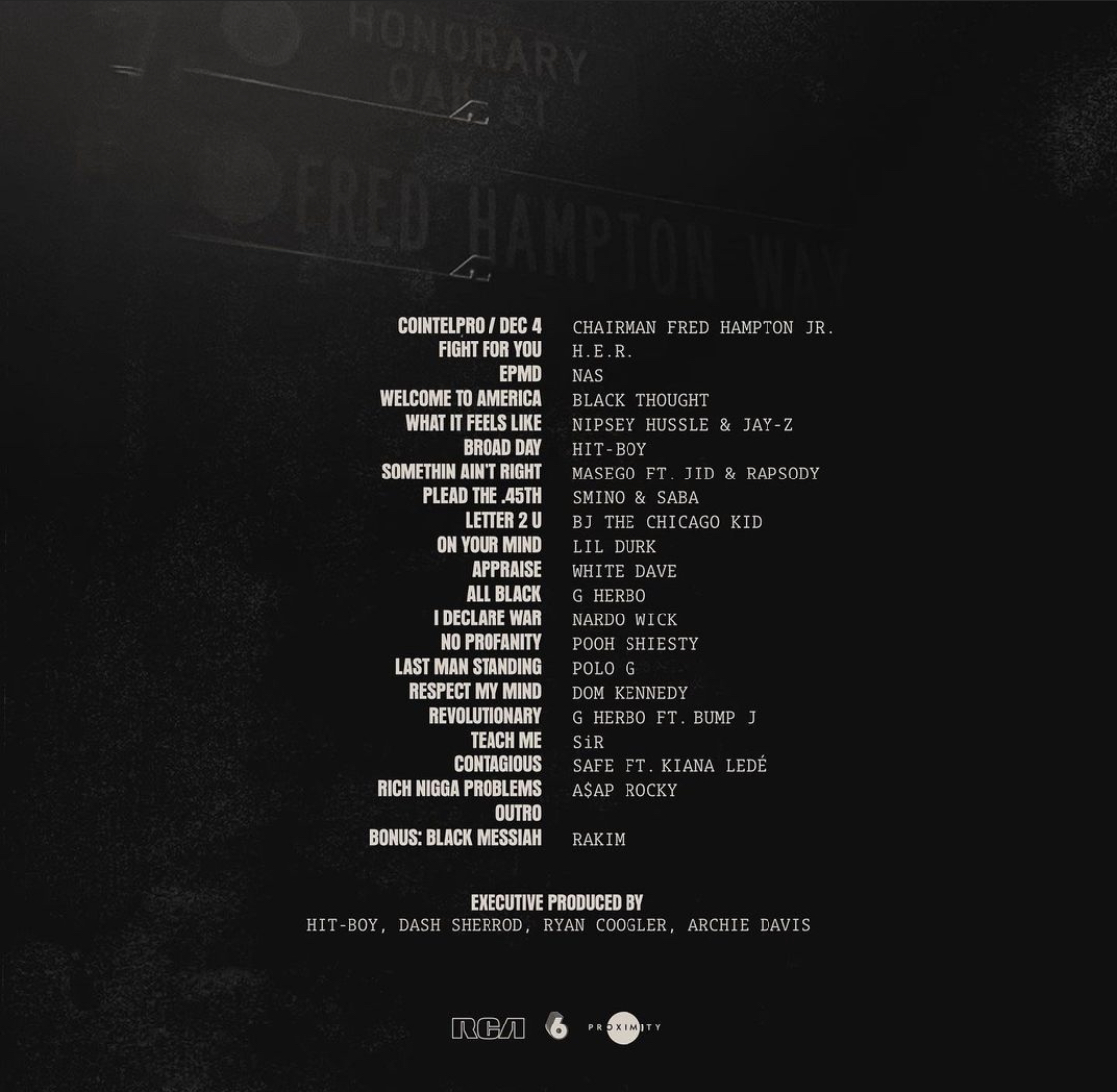 This is not Hit-Boy’s first rodeo producing a full-length soundtrack for a movie. Hit-Boy has composed the original music for the Netflix original film Uncorked. Crowned ‘Producer of the Year’ at the BET Hip-Hop Awards,  nominated for ‘Producer of the Year’ at NAACP Image Awards and named 2020’s ‘Best Hip-Hop Producer Alive’ by Complex, Hit-Boy has been on a hot-streak  – executive producing some of 2020’s biggest albums including, Nas’ King’s Disease (GRAMMY nominated for ‘Best Rap Album’), Big Sean’s Detroit 2 (debuted at No. 1 on the Billboard 200) and Benny The Butcher’s Burden of Proof. 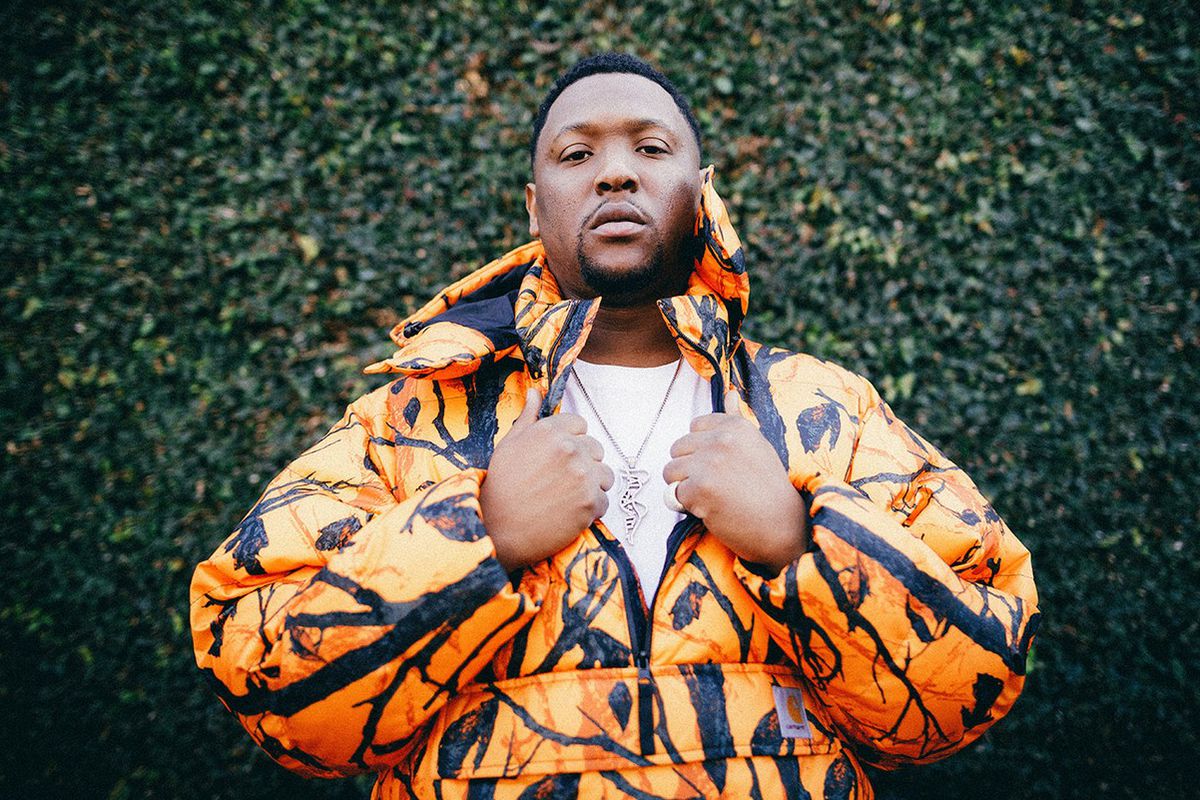 As one of the music industry’s most sought out hip-hop producers, the California-bred Hit-Boy has more than earned his moniker. Born Chauncey Hollis, the 33-year-old multi-hyphenate artist from Pasadena and the neighboring Inland Empire, boasts an impressive roster of credits, from wielding pop smashes for Beyoncé, Rihanna and Ariana Grande to producing hit records for Jay-Z, Kanye West, Kendrick Lamar, Travis Scott, and more over his thirteen plus years in the industry. As a rapper and songwriter in his own right, Hit-Boy has recorded and released seven mixtapes and three collaborative albums, and taken home a 2020 Best Rap Performance Grammy for his appearance on the late Nipsey Hussle’s “Racks In The Middle” alongside breakout rap star Roddy Ricch.