We’ll be rounding up the top news from the music industry. Check out the biggest stories highlighted this week! 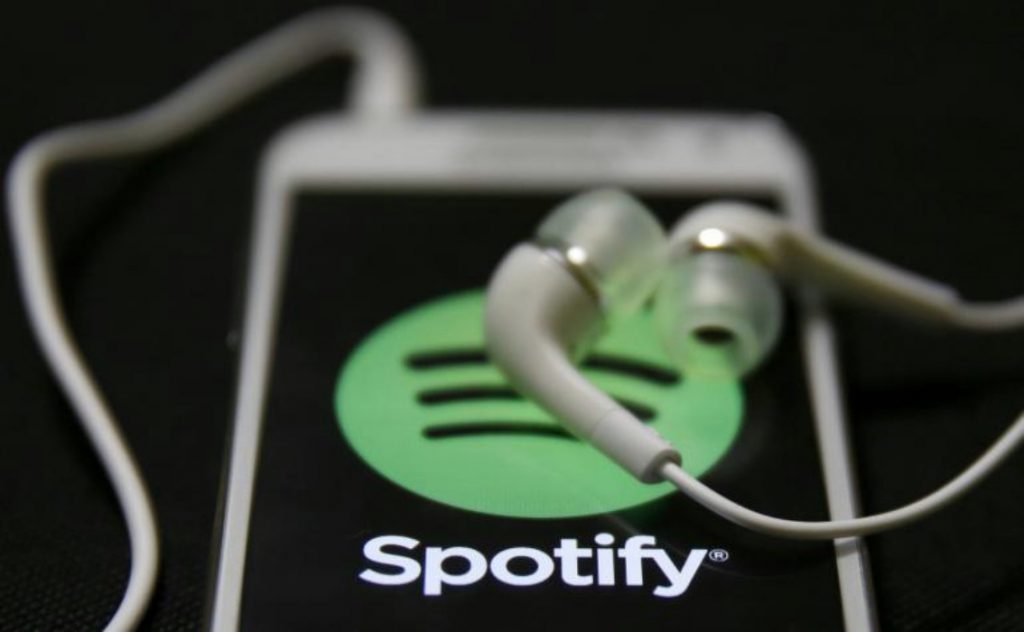 Though it was originally reported that Spotify would purchase content creation firm Gimlet Media, the streaming company surprised the business world by acquiring both Gimlet Media and Anchor, a distribution and analytics service provider. Filings show that Spotify paid $343 million US dollars for the two organizations.

“Based on radio industry data, we believe it is a safe assumption on that, over time, more than 20% of all Spotify listening will be non-music content,” wrote Spotify founder and CEO Daniel Ek in a blog post following the acquisitions. “This means the potential to grow much faster with more original programming — and to differentiate Spotify by playing what makes us unique — all with the goal of becoming the world’s number one audio platform.” (Read More)

2) Who Run The World? Grammys 2019 Dominated By Female Artists

The 61st Grammy Awards shone the spotlight on female artists through awards and stunning live performances. Winners included Dua Lipa for best new artist, Cardi B for best rap album, and Kacey Musgraves for album of the year.

The Grammys faced recent criticism in 2018 when just one female artist took home an award during the broadcast. The Recording Academy’s leader responded to this feedback by saying that women in the music industry should “step up” to advance their careers.

“I guess this year we really stepped up,” said Dua Lipa backstage at this year’s ceremony. (Read More)

3) How SiriusXM and Pandora’s Deal Could Affect Record Labels 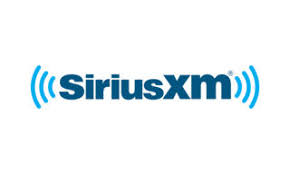 Finalized on February 1, SiriusXM purchased Pandora for $3.5 billion and instantly built an intimidating audio entertainment platform. Though the ink on the deal is still fresh, leaders in the music industry are wondering how this will affect the business overall.

Some have expressed concern, specifically around the idea that the combined company could change the royalties it pays, currently implemented by the Copyright Royalty Board. “They can essentially say, ‘You have to agree to our terms or we don’t have to play you at all,” says Kevin Erickson, Director of the Future of Music Coalition.

Still, some remain enthusiastic. Analyst Zack Silver said, “If they execute this well, they become a formidable competitor to AM-FM radio.” (Read More)

4) WMG Board Elects Former Sony Executive as Board Chairman

Michael Lynton, former Sony Entertainment CEO, has been selected as the non-executive chairman of the board of Warner Music Group.

In 2004, Lynton became chairman and CEO of Sony Pictures and managed all operations. In 2012, he became the chief executive of all of Sony Entertainment, including the organization’s recorded music and music publishing units. Lynton left Sony in 2017 to become chairman of Snap Inc.

“Michael’s global expertise will make him a tremendous asset as we explore new business opportunities and pioneer a new definition of what a music company can achieve,” said Steve Cooper, WMG CEO. (Read More)

Universal Music Group has agreed to acquire independent music distribution and marketing company Ingrooves Music Group. Since 2006, UMG has been a minority investor in Ingrooves, and under legal agreement, will more forward to acquire shares that are not currently under ownership. Once finalized, Ingrooves will continue to be led by CEO Bob Roback.

“The continued success of the indie community is vital to the health of our industry, and through our investment in Ingrooves, we will strengthen the services we can offer to independent artists and entrepreneurs,” said Boyd Muir, Executive Vice President, Chief Financial Officer and President of Operations for UMG. (Read More)