Tupelo, Mississippi is home to not just Elvis the King of Rock n’ Roll, but also to the hip-hop duo Rae Sremmurd. Having signed a record deal in 2013 with Mike Will Made It, the duo has already released 2 full-length albums; 2015’s SremmLife, qualified platinum, and 2016’s SremmLife 2. Their best-known track “Black Beatles” off of SremmLife2 was released as a single and reached number one on the US Billboard Hot 100. 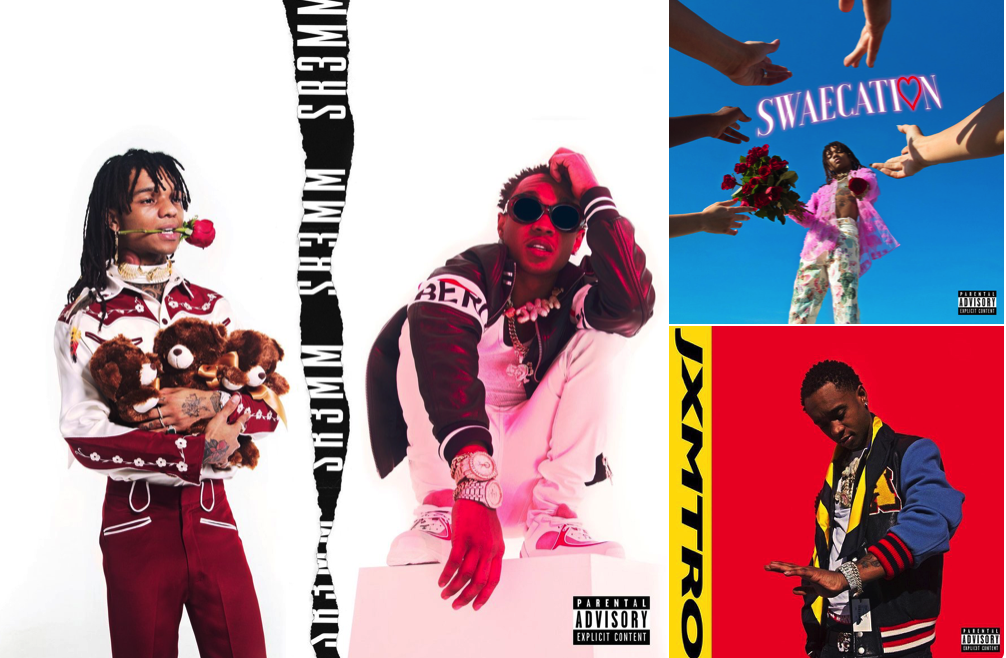 The duo is relatively knowing and have already burst onto the scene with a portfolio of platinum releases, including their debut album as well as several singles. Their newest album, Sremmlife 3, will be released as a triple-disc album accompanying solo albums ‘Swaecation’ and ‘Jxmtro’. The due date has rolled, being promised in January and now has been slated for May 4th on the group’s personal twitter. This has not affected any hype as fans are still eagerly, and patiently, awaiting this release.