Legendary trio Bell Biv DeVoe (BBD) has partnered with the country’s longest-running urban music festival, Funk Fest, to bring fans a live music experience. “The Garage Concert Series,” the series of live concerts is designed to be an organic “jam session” that strips away the bells and whistles and transports the performance experience back to its grassroots origins.

Go to www.funkfesttv.com for watch the show!

Proceeds from the  pay per view performance will go to the Laurel Ridge Rehabilitation Care Center in Jamaica Plain, Massachusetts. 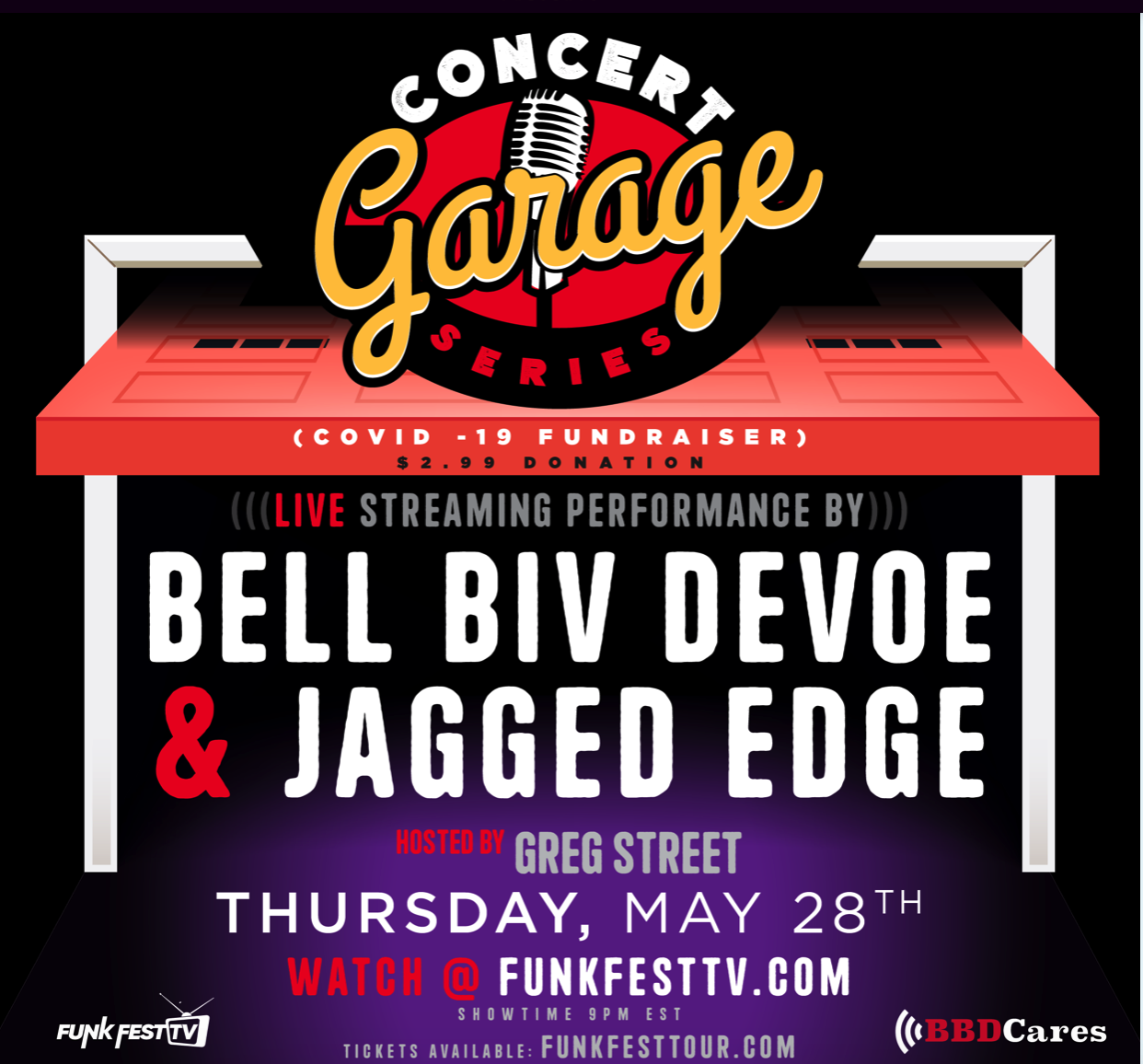 As 2020 marks the 30-year celebration of BBD’s 1990 hit album, “Poison,” BBD members Ricky Bell, Michael Bivins, and Ronnie DeVoe married The Garage Concert Series with their new community initiative, BBD Cares, to bring their fans together in a virtual arena while giving back to the community and supporting COVID-19 relief. “We’re proud to launch the Garage Concert Series and our BBD Cares effort to raise money and awareness during a time when our communities, our culture, and our society need healing,” said Bell. Bivins echoed,

“The Garage Concert Series, which we conceptualized and named after other culture-shifting brands like Amazon and Microsoft that started in their garage, is our contribution to the global community.” “Our goal is to continue to spread the love, while raising money for those who are most in need,” –  DeVoe.