Taking a different direction from our music content to congratulate actress/entrepeneur La La Anthony on making the cover of this month’s Latina magazine.  From the stunning beauty shot by Alvin Kean Wong, and complimenting in-depth story written by Taiia Smart-Young. La La bares it all and speaks about her family, entrepreneurship, and estranged relationship with NBA All-Star Carmelo Anthony.

Earlier this year La La inked a deal with ITV America to create and produce scripted and non-scripted pop culture, music, and urban programming via her LaLa- Land production company.

On acting on Starz’s show ‘Power’: “The sex scenes are scary,” La La ad- mits, “but it’s acting and it’s what my character was going through. Keisha fell for the bad boy and I knew there was no way it was going to end well.” As an actress, once your gig is over, you’re back to being unemployed. That’s why La La keeps multiple projects on deck, especially those that strengthen her producer’s muscle. “You get more control behind the scenes. You can create projects for yourself and people you admire or want to work with,” she says.

On relationship with Carmelo: “It’s hard when your dad doesn’t live in the same place as you anymore. We try to make it as normal as possible [for Kiyan] and make access to Melo as frequent as possible. He’s an incredible dad.” 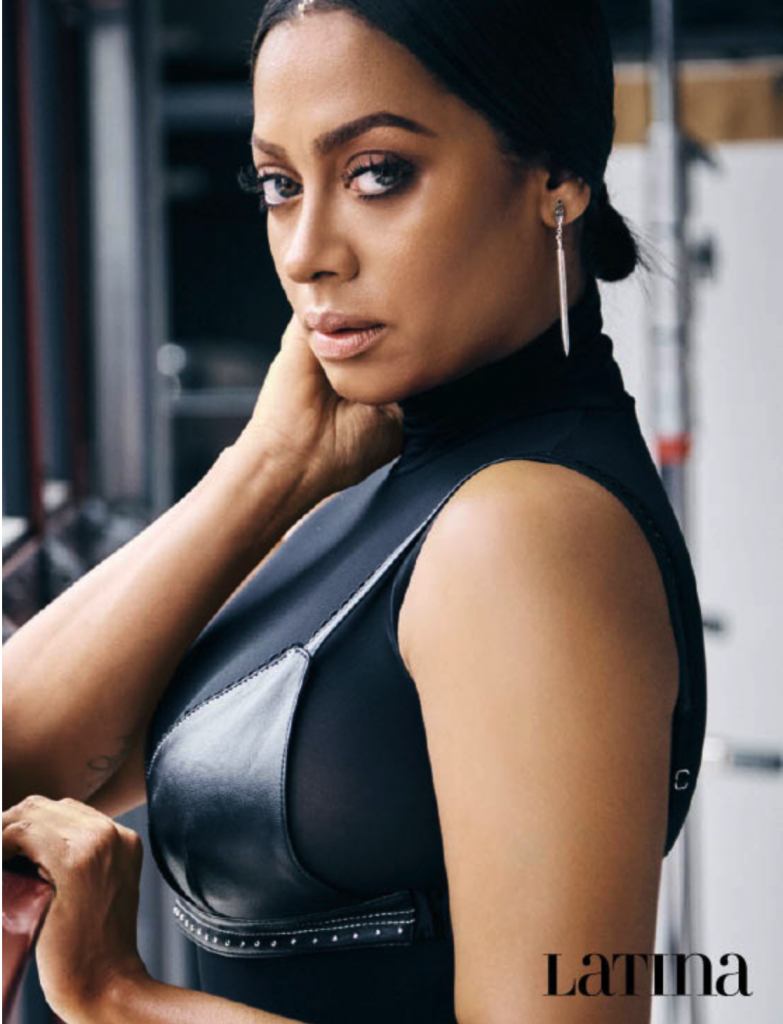