Drake opens up and speaks on a number of topics in Saturday’s OVO Sound Radio Episode 38.

Drake spoke to BBC’s 1Xtra DJ Semtex, which was recorded the day after the Grammys. During the interview, The rapper spoke on a number of topics and answer the questions people want to know. 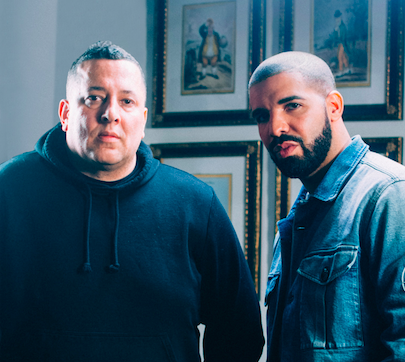 Topics include his upcoming “More Life” album, his beef with Meek Mill, and his relationship with Quentin Miller. He also touches on this year’s GRAMMY awards, Kanye West mentioning him in his rant on the “Pablo” tour, Dr. Dre gave him a $10,000 check, how U.K. grime scene influenced him and more.

Listen to the full one-hour interview below!