Introducing Our Featured Artist Of The Day, Shayla The Artist 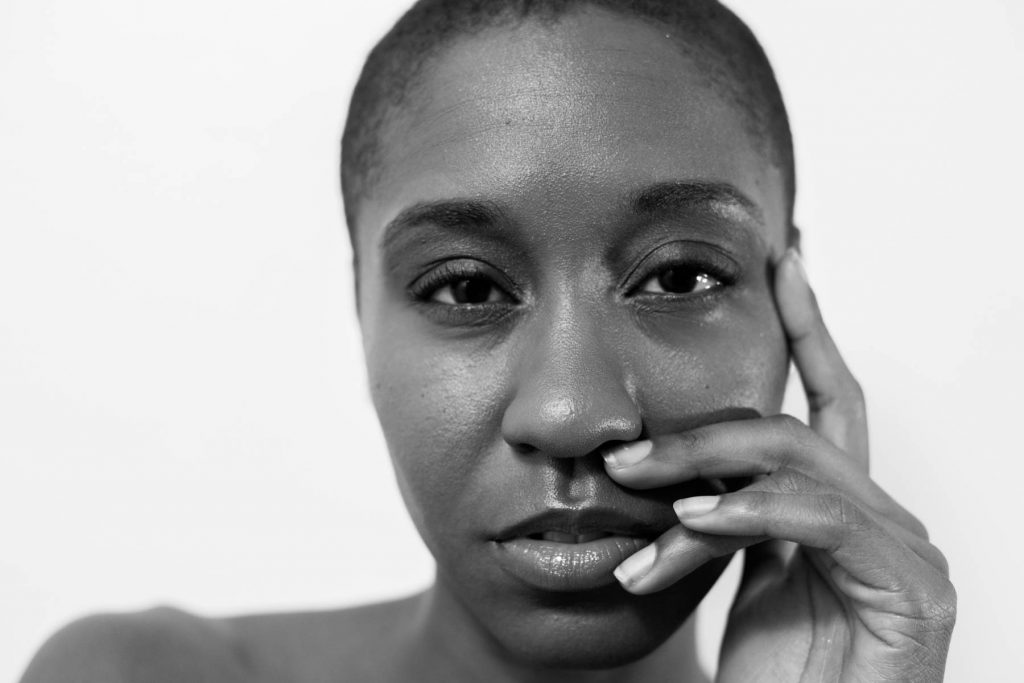 SHAYLA the Artist, born and raised in San Jose, CA and currently residing in Los Angeles, CA.  Her musical genre is a blend of Alternative R&B, Hip Hop, Jazz, and House.  Her voice can be described as smooth, sultry and sweet yet, there’s strength in the velvety texture of her voice.  She is most inspired by Aaliyah, Brandy, and Janet Jackson.

Shayla the Artist took an interest in music at the age of five.  She would constantly sing radio hits and popular television commercials.  Her parents always knew she was talented so they enrolled her in various art classes, such as ballet, acting, modeling, and music classes.

Her first step toward pursuing her art began when she was introduced to George Williams, (producer, musician, (synth-bass player for MC Hammer in the early 90s) by a family friend. He was instantly blown away by her voice which he described as unique in texture.  He taught her how to record and about songwriting.

Shayla the Artist released her first single and music video, “S.P.L.,” a summer anthem, early this year.  She is currently working on an EP set to release this Fall.

Connect with Shayla below!

Give her music a spin below!