Pasha is a new artist to Norway’s hip-hop scene.  Already, he is getting recognition by media; companies such as Highsnobiety, Rap Nation, Clash Magazine, NME and Rap Nation.**

His music is known for 90s vibes, electronic and mixing funk with hip-hop.  Pasha’s first hits made it to Spotify, topping the lists in Scandinavia.  Those two first singles are “Around the Area” and “Colorblind.”  Rap City and The Ride Channel have featured his music as well. 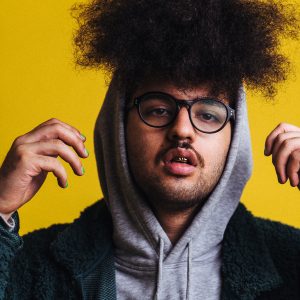 Two of his songs are made popular with Nordic youths, which are the frequently played “Prettyboi Bounce” and “I Don’t Speak French.”  These songs are played multiple times on main Norway radio stations and have popularity on international blogs.**

The Iarm festival is what makes NME believe he is going to make it big–  In 2017, the festival secured him a spot in Skral, Slottsfjell and Oyafestivalen.  It is expected that in 2018, Pasha will have even more live shows popping up outside Norway, even around Denmark and Switzerland.

“As Scandinavia leads the pop assault on the charts worldwide – Pasha is spearheading the growing rap scene coming from Northern Europe. Previously in rap duo Moonshine, the Oslo rapper is dabbling with both sick West Coasts beats as well as pure funk. “ – NME

As with most song artists, Pasha shows how important it is to have fans.  He has kept up with his fans from the beginning.  Going onto stage in places such as Oslo, he builds his music on bridges, skits and intros.  This is his way of showing the fans he cares and the “thank you” for being there for him. 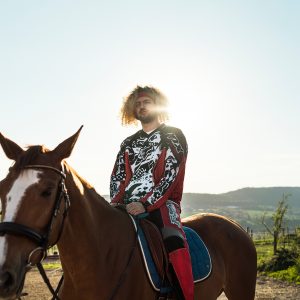 In Pasha’s new album “PARK,” he is collaborating with artists from different realms of music.  A lot of the artists are newer, such as Soul Gem, Jimi Somewhere, RebMoe and Coacheron-a producer and nominated artist and JNS, to name a few.  I would say that Pasha understands that collaborating helps his career and helps those who put in the work on his album.  In May 2018, Pasha’s new album has shown us he has the ability to wow large crowds of fans, and produce top radio hits, as well as deal with larger concepts in music.

His new song “Prettyboi Bounce,” which aired all summer, was on NRKmp3 and NRK P3, received praise from music groups such as Nordic Spotlight, Vibes Link, Aipate and New Sick Music, as well as others.  The song has received 5/6 from p3.no.

After the release of “Park,” Pasha is receiving attention on an international level.  Moving forwards, Highsnobiety picked up this Norwegian artist, who has a way to mesh steady flow and 90s vibe together.

If you want to find out more about Pasha and see what he is up to now, he is on Facebook, Soundcloud, Twitter and Instagram.  Please don’t forget to show love for new talent, especially if it speaks to you!

PARK by Pasha has already been released, and you can find his music on –https://soundcloud.com/toothfairymusic/sets/pasha-park/s-MXzRw

“Park” is now available on Youtube to listen to!  Please visit: 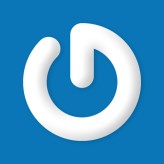