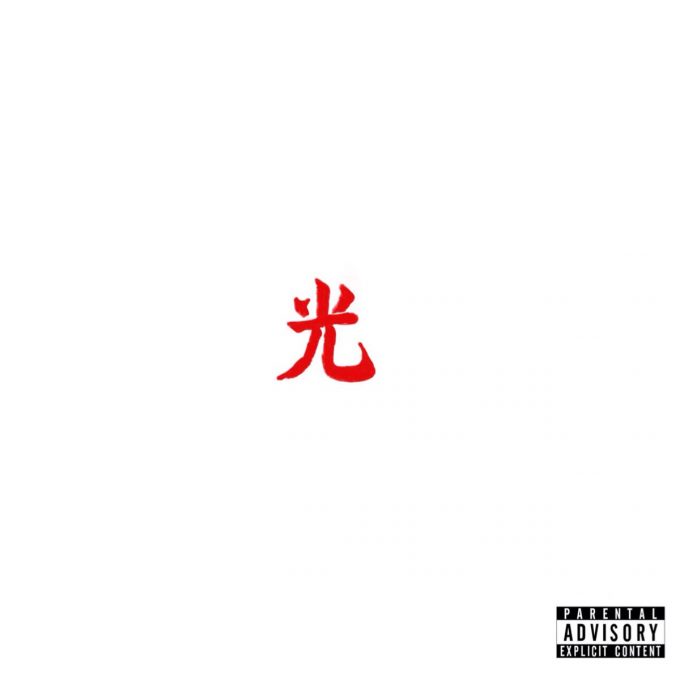 We’re glad to see Lupe decided to release the album in spite of his tweet last year that he wasn’t releasing any more music.

Check it out below!

Nevertheless, it looks like the show goes on. Stream DROGAS Light below.