“The dark and light side of celebrity and the way people view this exciting fast-paced lifestyle,” he told Fuse. “It’s a lot of fun and it comes with the partying and the rock star lifestyle that people imagine it as but there’s also this dark side to it. It’s also about the two sides of me. I’m a Gemini so that’s something I’ve always explored in my music.” 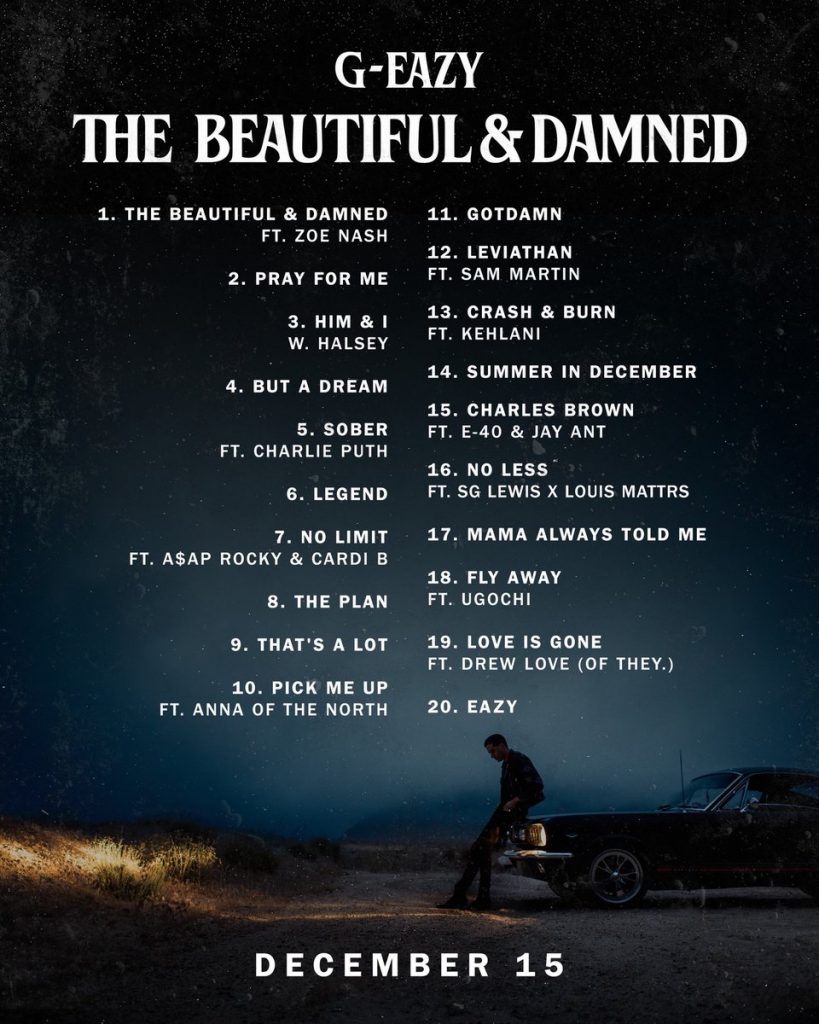